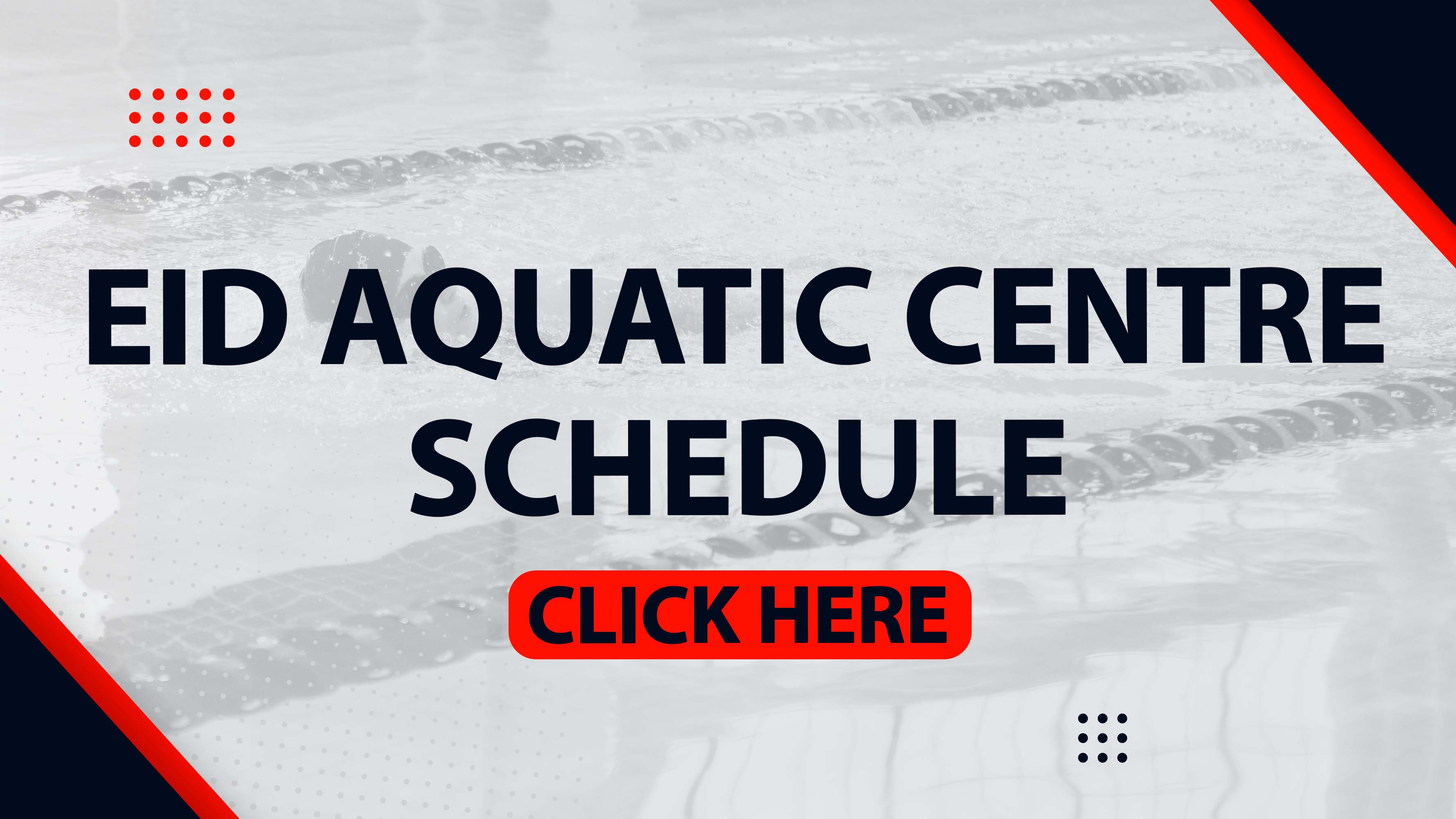 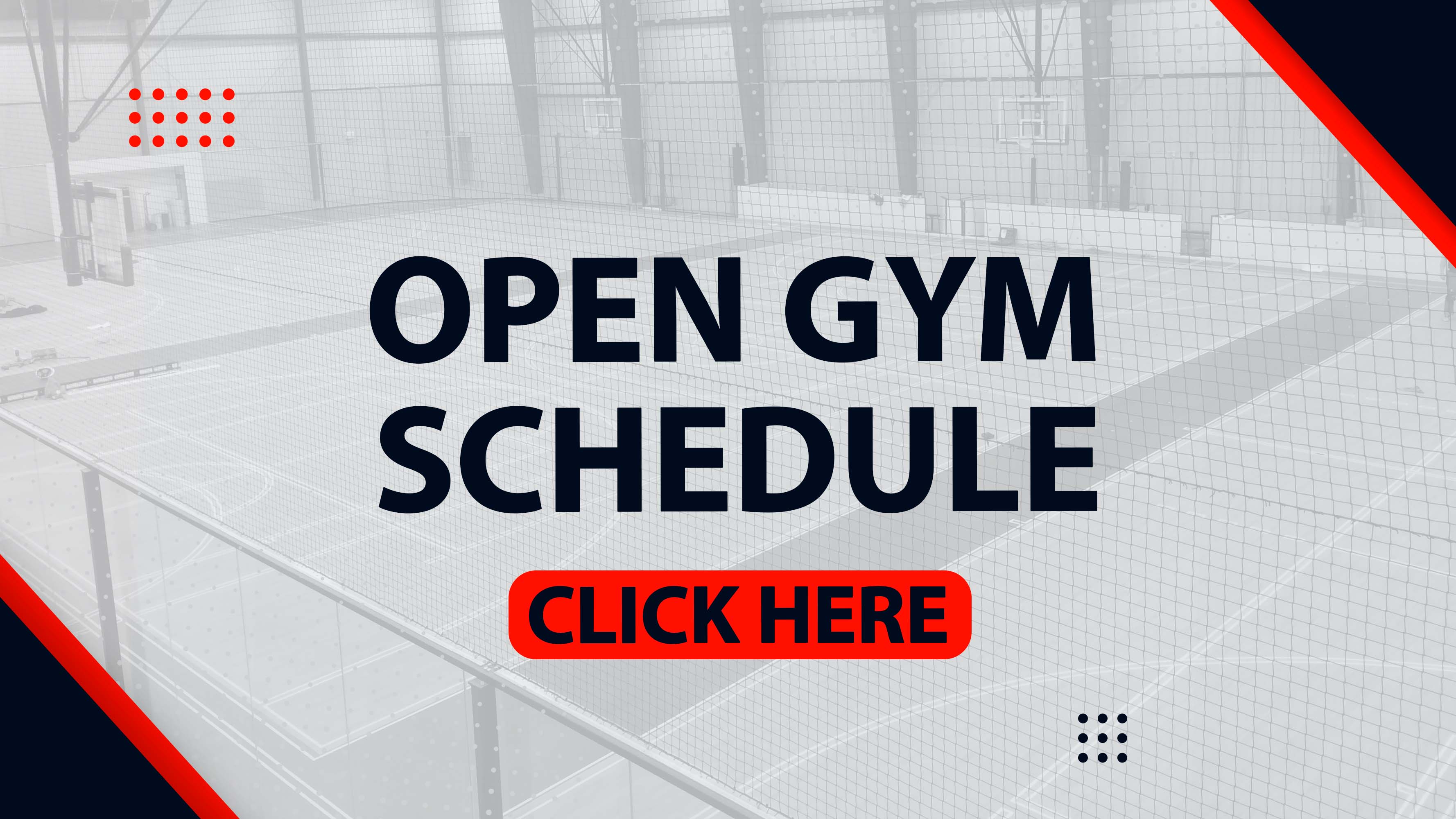 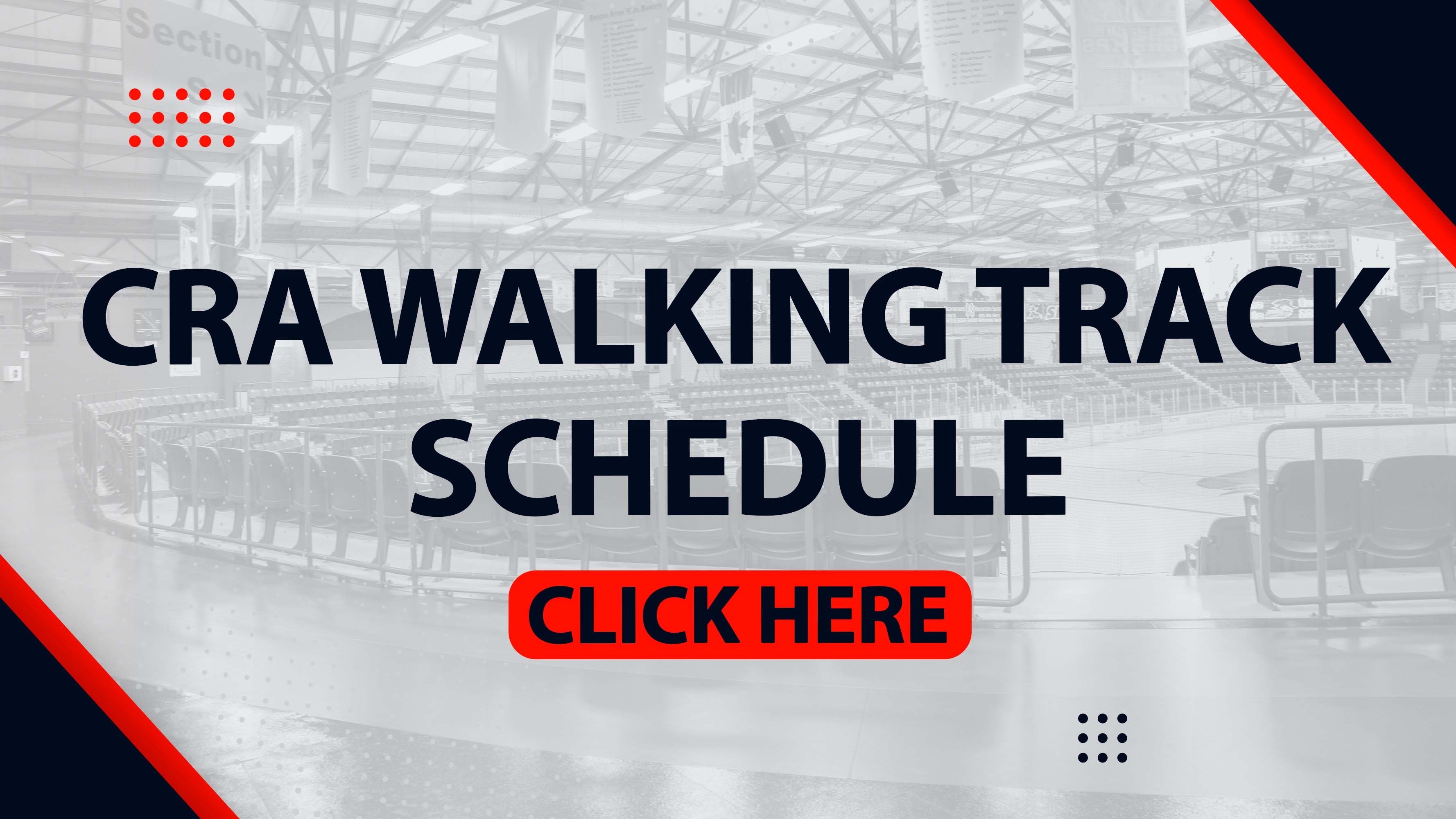 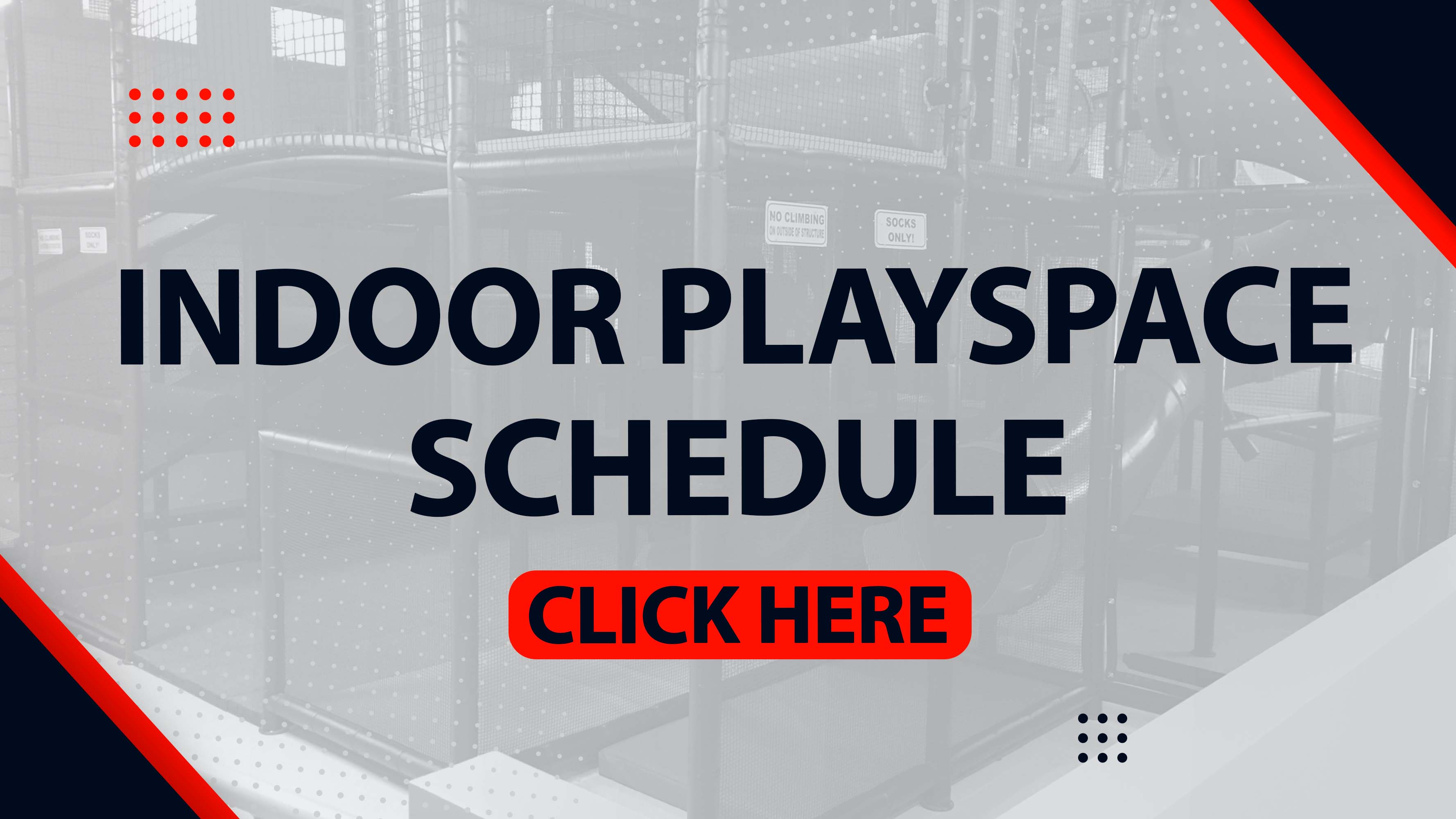 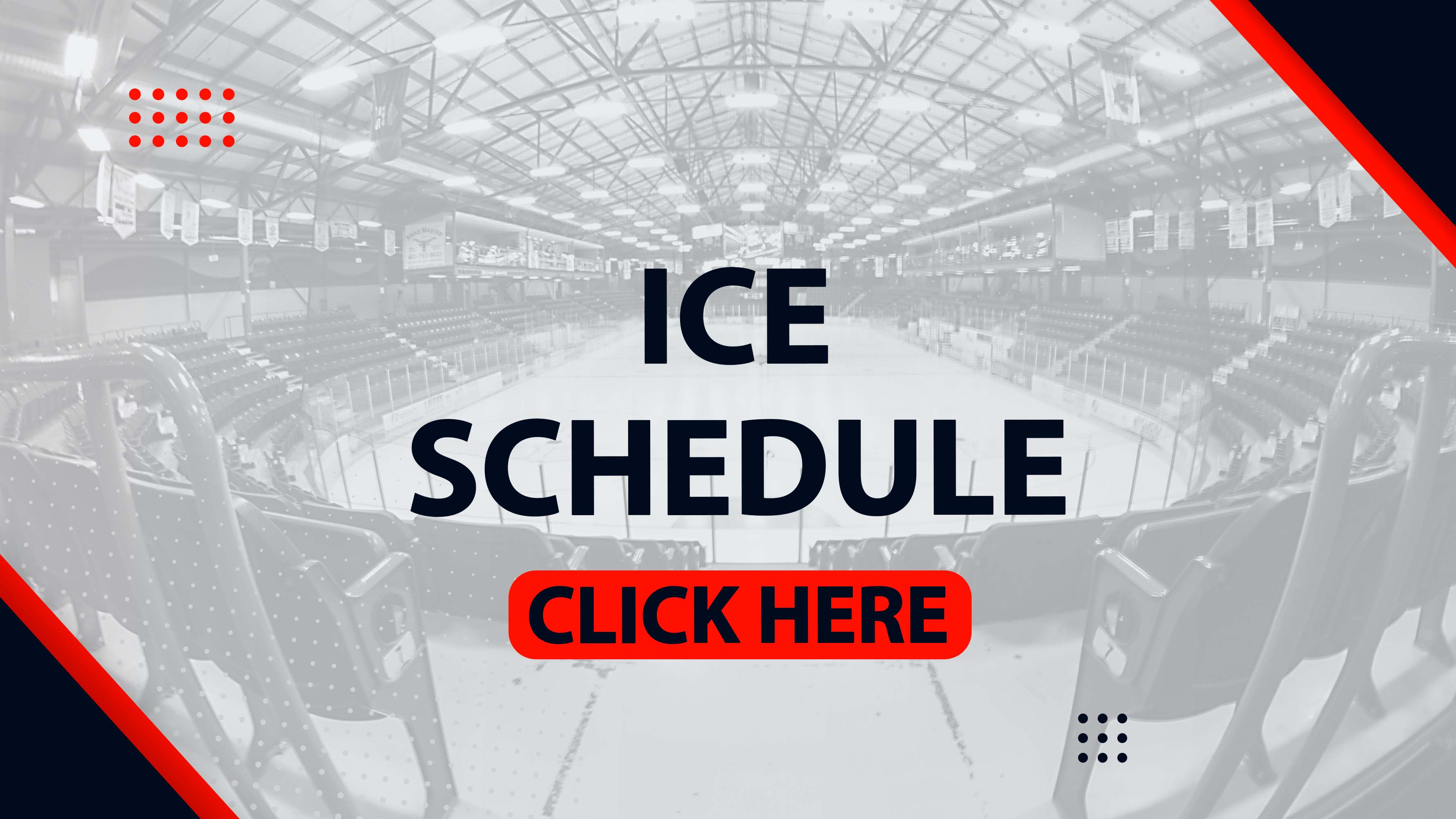 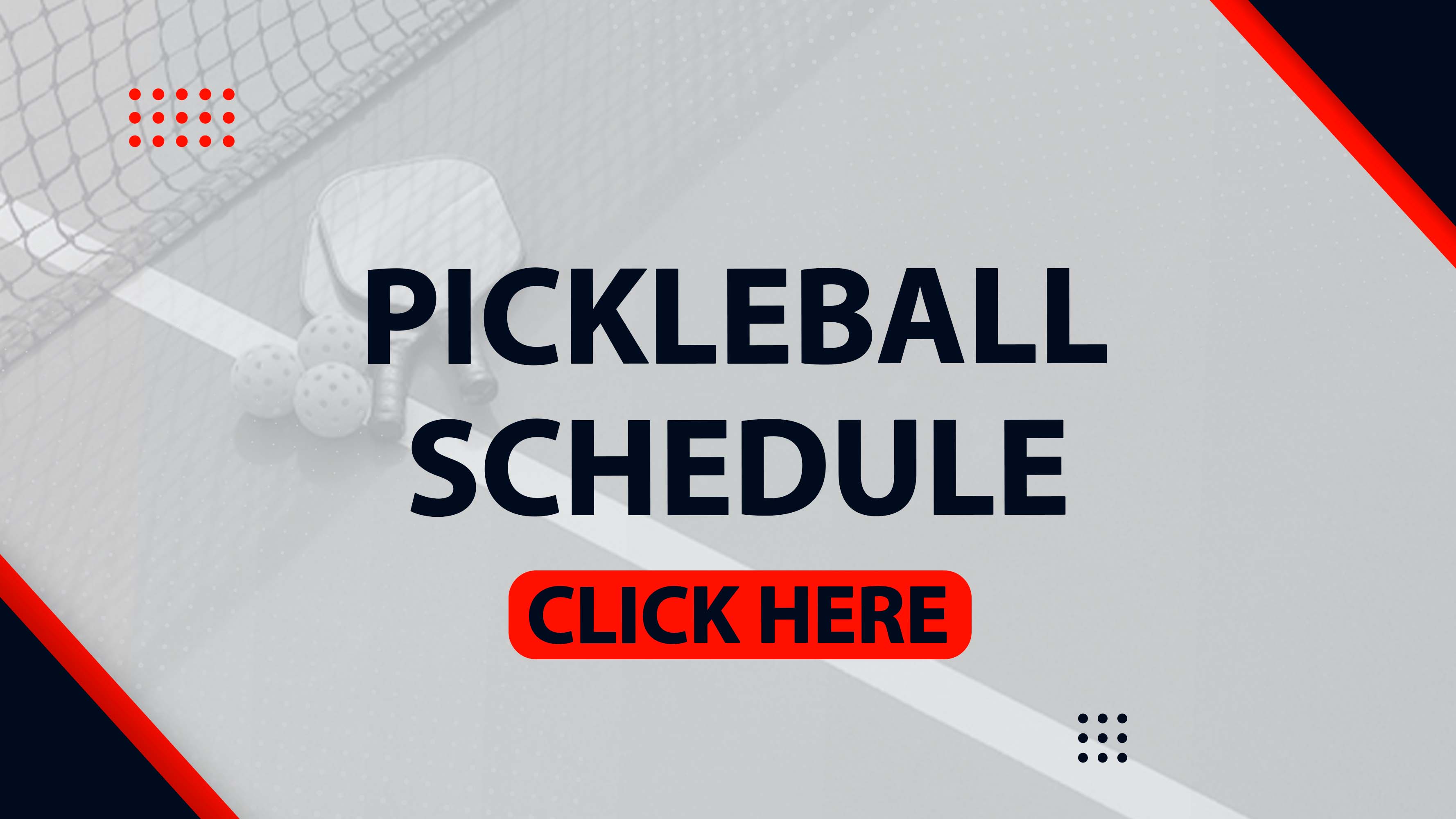 The 3rd Sunday of every month is a women's-only swim from 10:45 AM - 11:45 AM. Boys are permitted up to the age of 8  as long as they are accompanied by a female parent/guardian 16 years old or older.

Find information about your local government.